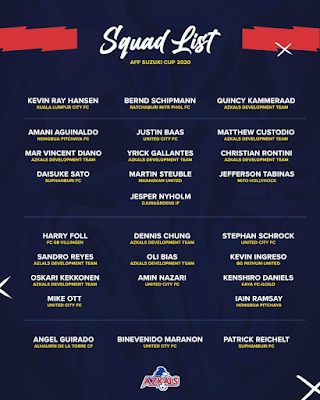 The Azkals have been grouped with Thailand, Singapore, Myanmar and Timor Leste in the competition that will run until January 1, 2022.

Singapore will be the Azkals’ first assignment on December 8, followed by matches against Timor Leste (December 11), Thailand (December 14) and Myanmar (December 18). Except the match against Myanmar, which will be played at Bishan Stadium, all of the Azkals’ games are slated at the National Stadium.

Making their return to the squad after missing out on the Fifa World Cup and AFC Asian Cup joint qualifiers last June are Amani Aguinaldo, Kevin Ingreso, Iain Ramsay and Daisuke Sato.

Defender Jeff Tabinas, who made his debut against China in the qualifiers, has also been recalled along with Mar Vincent Diano and goalkeepers Bernd Schipmann and Kevin Ray Mendoza.

Naturalized striker Bienvenido Marañon has been called up for his first tournament for the Azkals, just like Sweden-based defender Jesper Nyholm. Amin Nazari, Matthew Custodio and Harry Foll.

Unfortunately, with the AFF Suzuki Cup held outside the FIFA window, the Azkals will also miss some big names like Gerrit Holtmann, Patrick Strauss, Raphael Obermair, Michael Kempter and Neil Etheridge, who are all tied up with their respective clubs.

“This is a very prestigious tournament,” said Azkals coach Scott Cooper. “We have a history of doing well and going to the semifinals, but we need to do more than that.

“We have to look at the last Suzuki Cup (in 2018) and that half of that schedule, was in the FIFA calendar. For this tournament, we have so many players unavailable and most of them were unable to be released by their clubs. We don’t have that luxury as other countries so we’re hoping that organizers look at the calendar in the future.”

Azkals team manager Dan Palami admits the buildup to the tournament has been far from ideal with players based in different parts of the world and still playing for their clubs with less than two weeks before the actual tournament.

Compounding the situation are the injuries to some key players.

“We have to deal with the situation,” said Palami. “I think now more than ever, the team will have to summon the never-say-die spirit that Filipinos are known for.”

Other players who were unable to secure a release from their clubs are Josh Grommen, Patrick Deyto and Randy Schneider.

The Azkals also suffered a huge blow with the late withdrawal of several players due to injuries. Among them are Jarvey Gayoso, Manny Ott, Carlie De Murga, brothers Michael and Matthew Baldissimo, Sebastian Rasmussen and Adrian Ugelvik.

“It’s extremely difficult hence we have to temper our expectations,” said Cooper. “We have a nice squad and we have a new addition in Jesper Nyholm, whose season is finally finished, so we can bring him in and there’s couple of new faces coming in.”

Nonetheless, Cooper said the Azkals still need to be ambitious and “represent ourselves well.”

“We have a good squad, we must be positive and go on and show what we can do.” 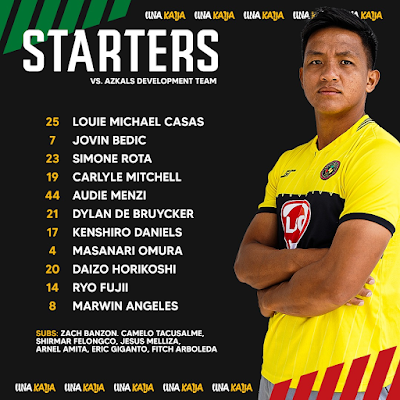 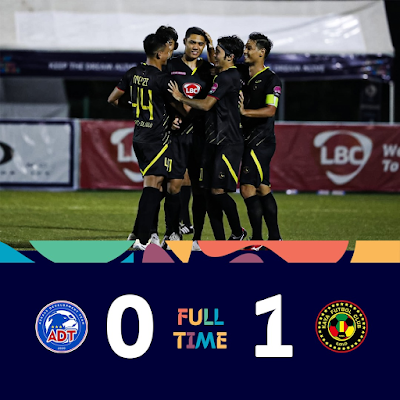 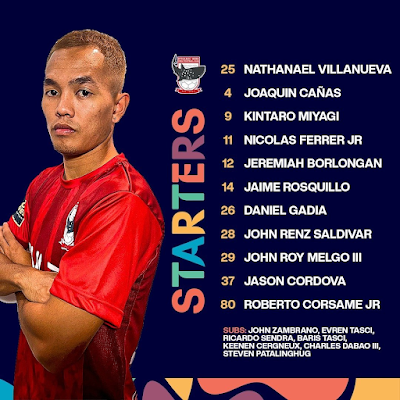 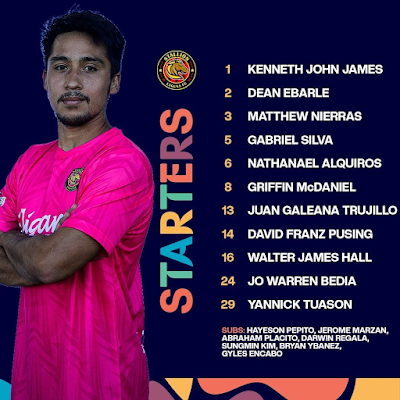 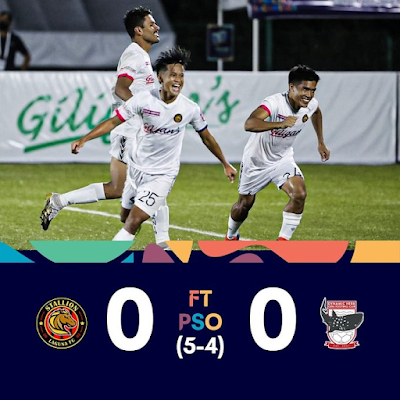 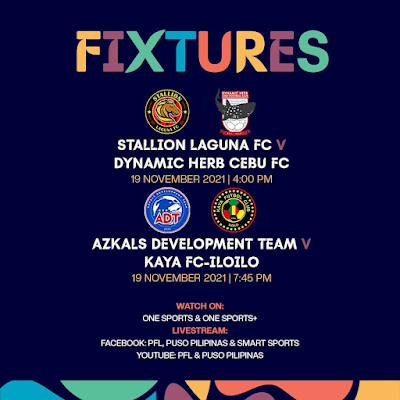 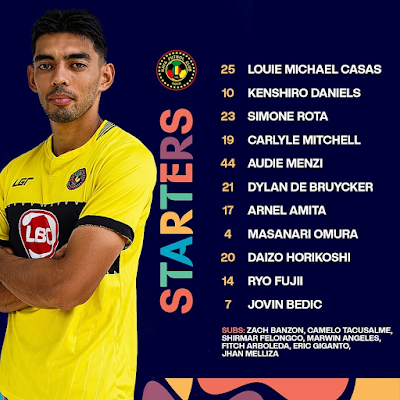 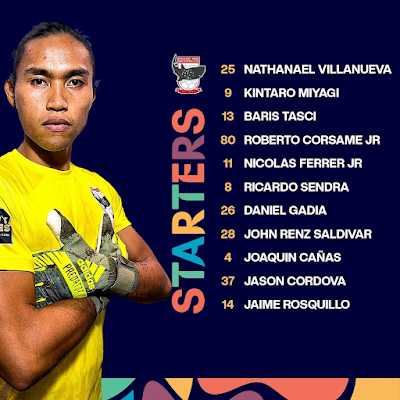 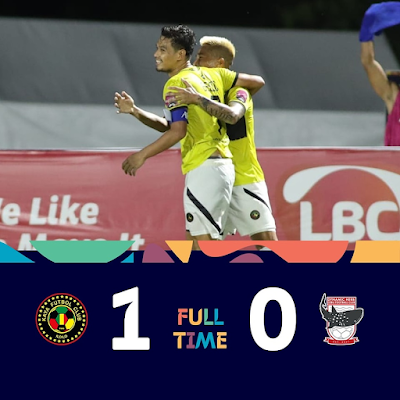 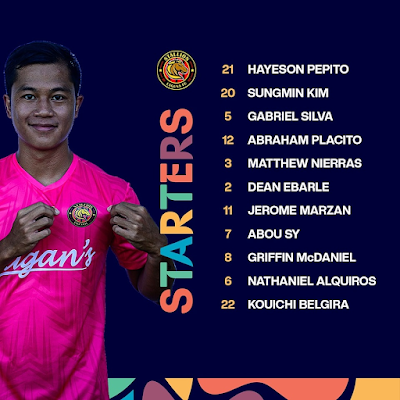 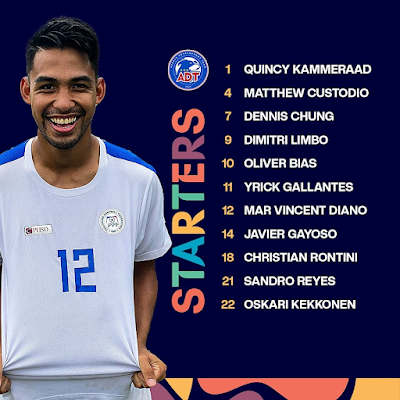 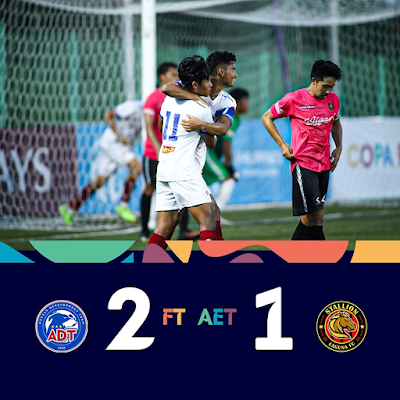 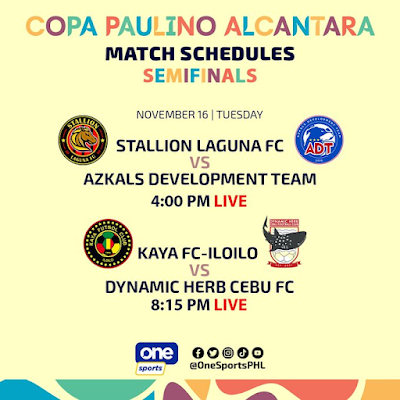